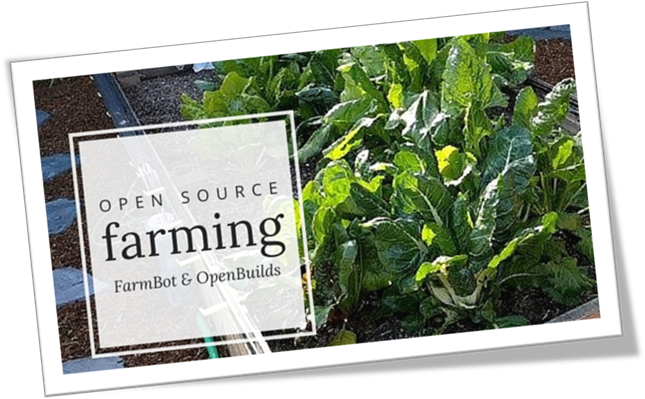 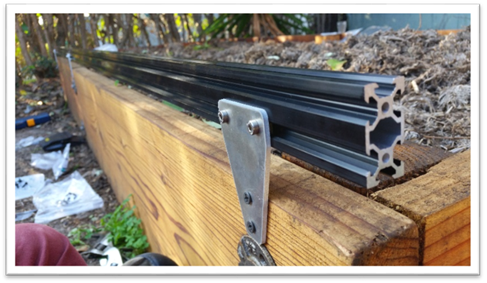 What Does It Do

The FarmBot utilizes OpenBuild’s V-Slot linear rail to traverse the X, Y, and Z directions. FarmBot moves a lot like a CNC router or a 3D printer. By replacing the plastic extruder typically found on a 3D printer with a universal tool mount, the FarmBot can be enabled to perform a variety of agricultural applications such as seed injection, watering, and weed removal using tools that can all be 3D printed.

FarmBot Operations are controlled through a custom app on your mobile or laptop allowing for scheduled or manual runs. Factoring in soil and weather conditions, sensor readings and more, the software can detect and adjust the amount of water, fertilizer and pesticides.

OpenBuilds is proud to be an early and on-going supporter of the FarmBot project through the OpenBuilds FairShare Give Back program, a program that aims to recognize and enhance the Open Source community   It sure has been fun watching FarmBot GROW!